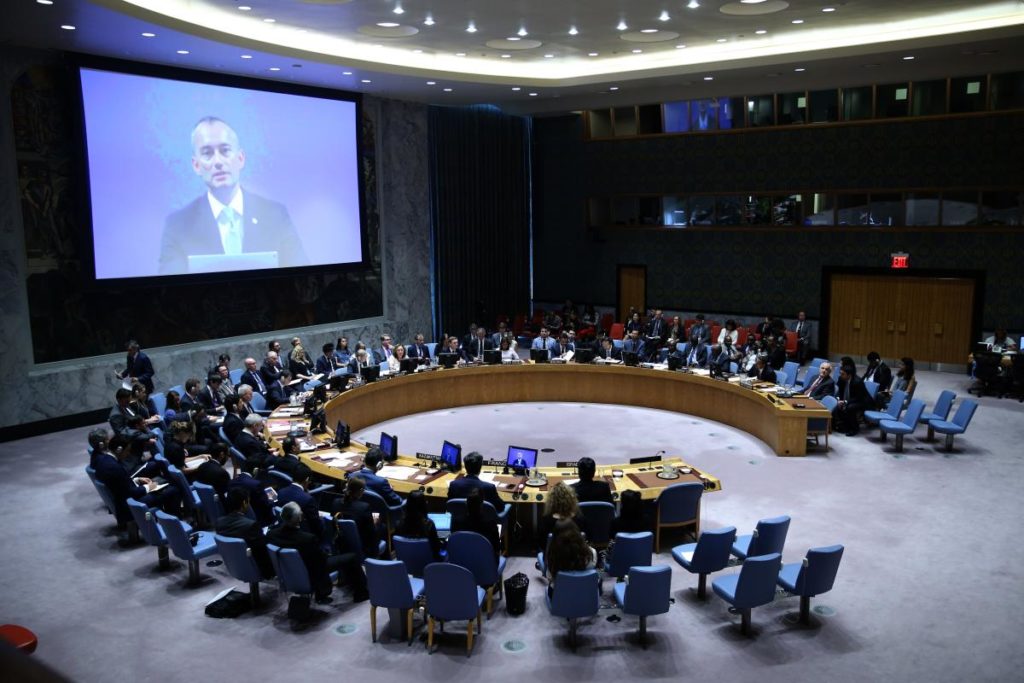 Greater involvement of Somalia’s women is being called for by UN Special Representative for Somalia in dealing with Somalia’s challenges on various fronts, including the Somalian government’s efforts to bring about peace and stability.

Reprinted with permission from Feminine-Perspective   by Melissa Hemingway

Deeqa Dahir Nuur is the name of a ten-year-old Somalian child who died July 20 from complications arising from a botched female genital mutilation (FGM) procedure performed by a person whose description of credentials amounts to witch doctoring in a remote village of Somalia.

Most females in Somalia are subjected to crude forms of FGM.

Katie Alsop of The RINJ Foundation said last week that the Civil Society Women’s group directors were livid when Somalian Deputy Prime Minister Mahdi Mohamed Guuled said that “there are no laws against FGM. The group filed a formal letter of complaint.

What additional law is needed , “this is manslaughter”, said the regional director of the women’s group.

“This is an historic moment for ending FGM in Somalia. This cannot be happening in our country in the 21st century. It is not part of our religion, and it will not be part of our culture, the Deputy PM proudly declared.”

“It is very obvious that Somalia’s problems are not going to be solved unless women are at the front and centre and that includes everything from health and education, to supporting families, through to business and the economy – but also security and, especially, conflict resolution,” the Secretary-General’s Special Representative for Somalia, Michael Keating, said last week, at a women’s peace forum in Garowe, the capital of Puntland state in the country’s north.

Organized by the Somali National Women’s Organization, the forum was one in a series of consultations taking place around Somalia, which will feed into a national conference on peace and mediation, aiming to help prevent violent extremism and promote reconciliation.

At the end of this past June, Mr. Keating on the occasion of the 58th anniversary of Somalia’s independence  commended the President, the Prime Minister and the government of Somalia for their strong commitment to reform, whether in the economic, security or political fields, and urge all leaders, whether in the public or private sectors, to work with them to deliver results for people.

“Youth in particular are looking to the country’s leaders for jobs and opportunity, for security and access to services,” said Keating.

Issues that should be examined by the UN Security Council related to women and girls are overlooked, says a report issued in 2017 by the NGO Working Group on Women, Peace and Security. 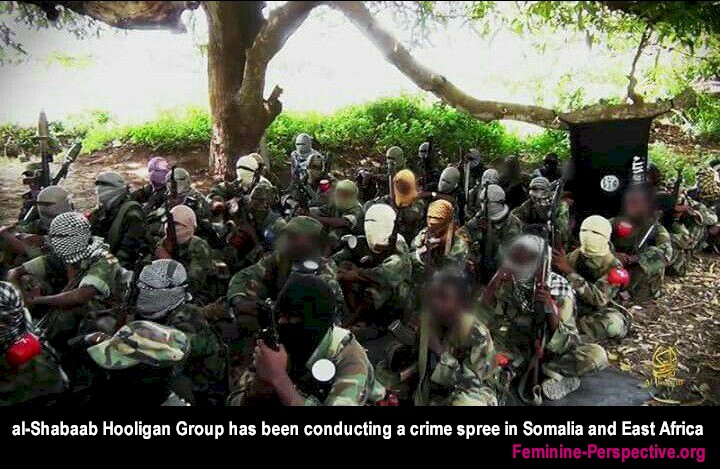 In recent weeks, expansion of al Shabaab terrorist activities have killed police and peacekeeping soldiers and worried members of the UN Security Council as well as UN Peacekeeping forces in-country.

Two police officers have died while two others have been seriously injured after Al Shabaab militants attacked them along the Lamu road at Milihoi area in Mpeketoni Lamu county. The militants are said to have ambushed the police convoy that was travelling from Hindi to Mahabusu area. The attackers then burnt two police vehicles before fleeing the scene. Kenya defence forces officers responded to the attack and helped provide medical assistance to some of those injured. 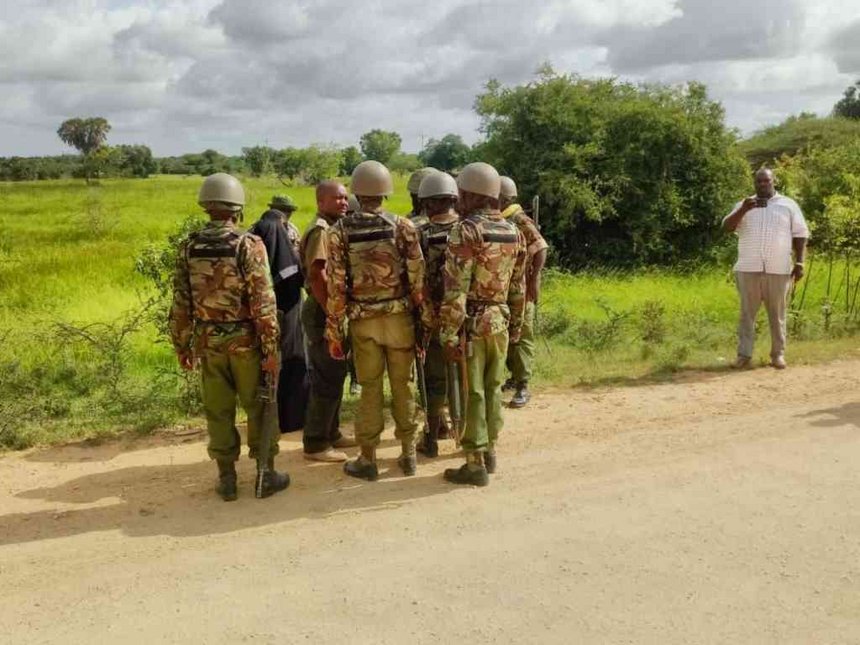 Police on the Lamu-Garson road where a shootout with al Shabaab has taken place. Photo: Kenyan Star

Yesterday a new contingent of 1000 Ugandan troops arrived to augment the 20,000 + UN Peacekeepers in the country.

Also yesterday, the United Nations Security Council (UNSC) voted in New York City to delay withdrawal of peacekeeping forces from Somalia while terrorist attacks are on the rise.

African Union Mission troops will be permitted to deploy in Somalia until 31 May 2019 according to the unanimously adopted resolution. A reduction to a maximum of 20,626 uniformed troops by 28 February 2019 is in the plan, delaying withdrawal of troops from October 2018 to February 2019. Somalia’s National Army should be able to take over security details in December 2021.

“AMISOM is providing the critical space while Somalia gets its own security forces up to capacity, and we hope that that will continue,” British Ambassador Karen Pierce said yesterday.