Saturday, April 3—Mong Lin, Bokeo, Laos—Tatmadaw is rounding up human rights defenders in Myanmar and killing them with a firing squad, under orders of 6 officers.

Since 2017, certain individuals in the state of Myanmar have aggressively attacked protectorates of the private security force TheReaperTeam and its members.

On 2 February 2021, General Min Aung Hlaing, who holds out to be the leader of Myanmar,  instructed the 33rd and 99th light infantry divisions to hunt down and kill medical workers, including Sandra Ellingsworth, a citizen of Australia and Cassie Anderson, a citizen of the United States and additionally, medical workers, citizens of Thailand, Myanmar, Vietnam, Canada and the Philippines.

Russia has supported the rogue military operation by Generals of the Tatmadaw  to abduct Aung San Suu Kyi, the democratically elected head of government who won a landslide victory in November 2020.

In violation of the United Nations’ concerted will to end the crimes against humanity in Myanmar, Russia has joined the Tatmadaw to help by committing its own heinous crimes in Myanmar, say journalists and foreign observers still in Myanmar.

Russia had backed the genocidal slaughter of Rohingya in Rakhine province as far back as June 2016.

In a statement in early 2016 the Russian defence ministry said, “A very serious step has been made toward the development of bilateral military cooperation. We are establishing a predictable legal basis for promising long-term cooperation between our countries. Over the last several years, a lot has been done in developing military and military-technical cooperation [between the defence ministries of the two countries].”

Myanmar then proceeded with the genocide of the Rohingya people with Russia’s help.

Russia has also stood behind the slaughter of civilians since 1 February 2021, participating in military parades and offering weapons systems to use against Myanmar’s estimated 54,409,800 population, say observers on the ground.

The RINJ medical workers have been conducting HIV test and treat operations to the benefit of Myanmar military personnel, which is significantly infected with the lethal disease, and that is perhaps why the named assassins subject of this directive have demanded that the solders of the 33rd and 99th light divisions rape the population’s ethnic women and girls.

The work is data-connected to similar activities for hundreds of thousands of rape survivors in Bangladesh. The project would lead to an opportunity to avail new HIV treatments; and the potential for participating in an HIV/AIDS vaccine project.

On the fact that these persons set out below have murdered more than 40 unarmed innocent children in the past 45 days; and on the facts that these persons have used military ordinance against hundreds of unarmed peaceful civilians in the past 45 days, killing hundreds of civilians in the same period of time; there is a reasonable expectation that the threat is credible and that an act of self defence by extension is required for the safety of the persons, the  referenced medical workers and their local helpers.

Therefore the operators known as the ReaperTeam but incorporated as a numbered company, declare that the following persons must be captured or killed in the line of duty of protecting protectorates as a measure of self-defence. 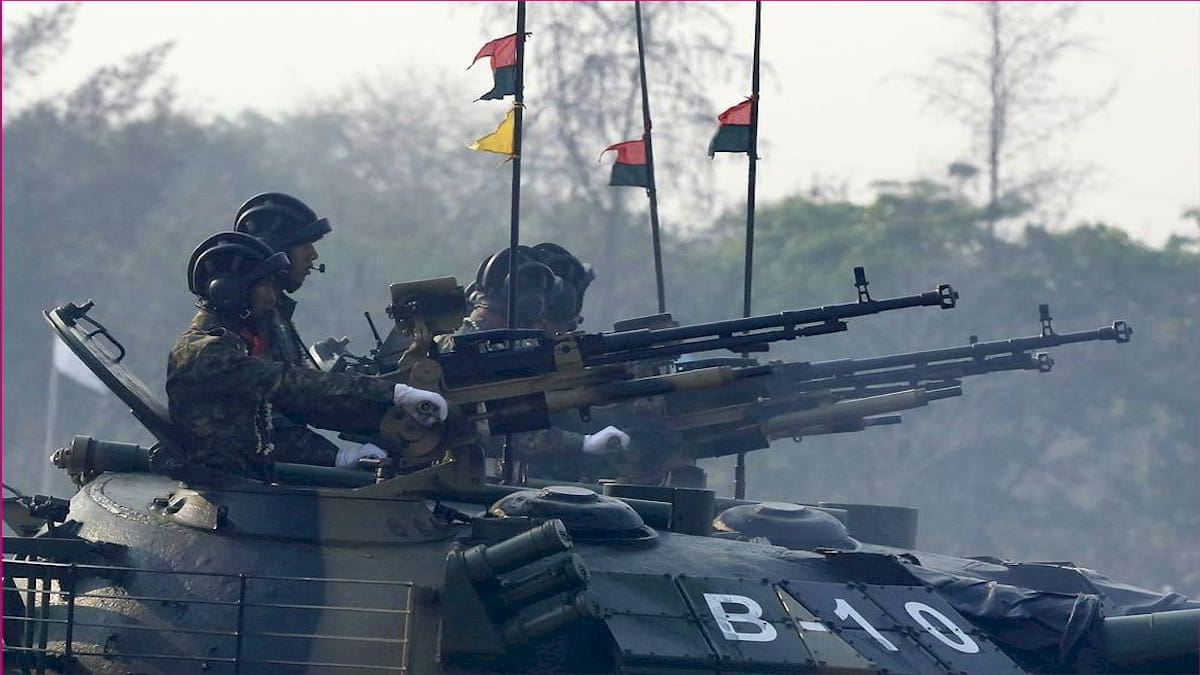