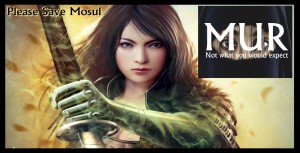 60 Yazidi girls commit suicide every month. Rape survivors end their life due to “honour and shame”, fearing that their families will not accept them back should the terrorists release them. 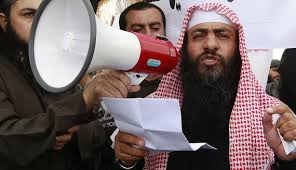 Bernadette Meehan, the US National Security Council spokeswoman, said in a statement today that an operation aimed at capturing Aby Sayyaf also freed a young Yazidi woman whom Abu Sayyaf and Umm Sayyaf his wife kept as “a slave”.

Isis members have committed human trafficking and slavery, particularly against the Yazidi minority, whose persecution on a mountaintop in Iraq last year sparked Obama to begin airstrikes on Isis.

Although the raid was described to reporters as a capture mission, Meehan indicated that the US was unsure what it would do now it has Umm Sayyaf in custody.

“We are working to determine an ultimate disposition for the detainee that best supports the national security of the United States and of our allies and partners, consistent with domestic and international law. We will follow our usual practice with respect to giving the ICRC notification and access to the detainee,” Meehan said, referring to the International Committee of the Red Cross.
US special operations forces have killed an Islamic State commander through a dramatic and secretive raid into Syria and have taken a woman prisoner, the first US-held detainee of the war against Isis and a move that places immediate stress on one of Barack Obama’s signature wartime policies.

Ashton Carter, the US defense secretary, confirmed on Saturday that Obama ordered the elite troops to raid a location in eastern Syria and “capture” an Isis figure, Abu Sayyaf. Unusually, Carter said the raid also targeted the man’s wife, identified as Umm Sayyaf. 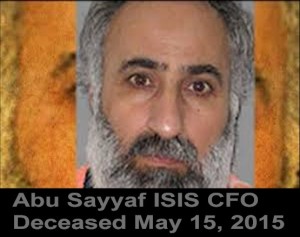 Abu Sayyaf was killed in the raid, Carter said. Umm Sayyaf was taken prisoner – a rarity for the Obama administration, whose reluctance to add to the complexities of US wartime detentions has often led it to kill battlefield targets instead of capturing them.

A White House statement indicated the Iraqi government “contributed” to the operation, involvement that could signal Umm Sayyaf’s ultimate dispensation.

Umm Sayyaf is being “held in a safe location inside Iraq” and would not be transferred to the detention center at Guantánamo Bay. 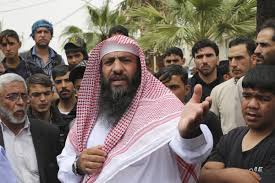 The administration was portraying the overall operation as a success.

“The operation represents another significant blow to Isis, and it is a reminder that the United States will never waver in denying safe haven to terrorists who threaten our citizens, and those of our friends and allies,” Carter said in a statement.