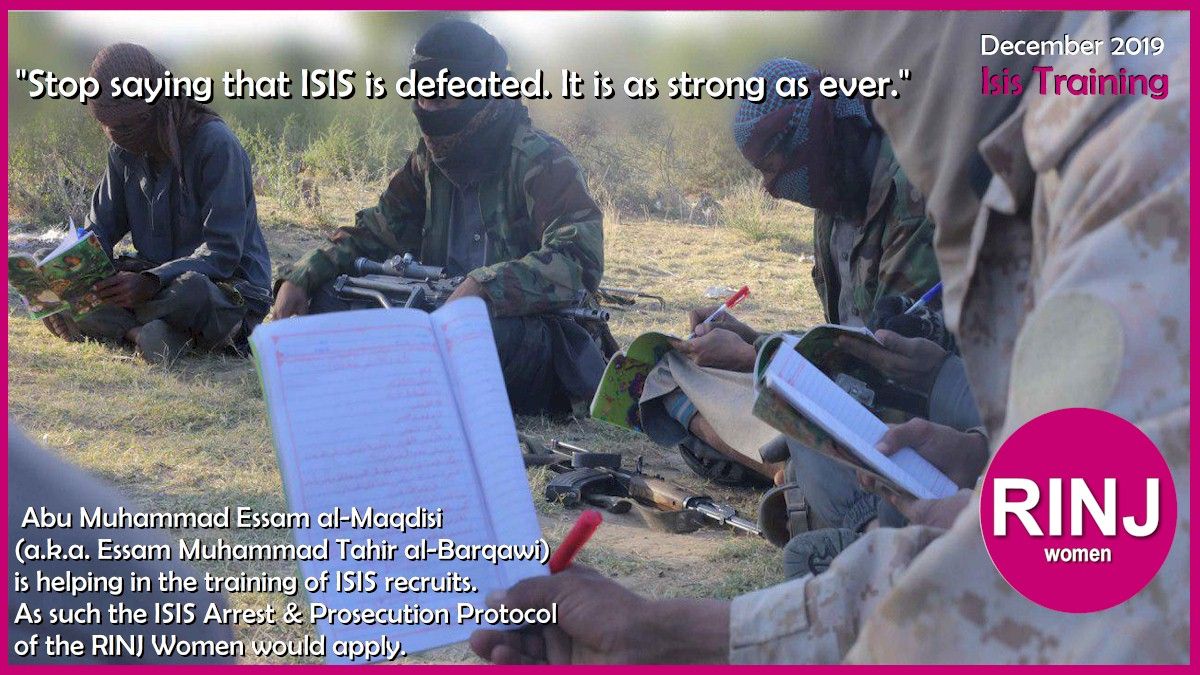 Toronto, Canada — The RINJ Foundation Women have issued a public claim to what would appear to be the basic rights of civilian arrest within the statutes of the ‘Commonwealth of Nations’. There is one twist, however, that being that the laws referred to are contained within what is known as the Rome Statute of The International Criminal Court (ICC), something that many nations, but not all, have adopted.

Thus far, the ICC has been somewhat ineffective in bringing to it’s courtrooms the persons it has indicted. Several indicted persons alleged to be guilty of crimes against humanity, remain at large.

According to RINJ, the ICC has fallen short of its original promising outlook, owing to political manipulations within the UN Security Council, some of whose members have been at least accused if not yet indicted under the Rome Statute.

The RINJ statement reads as follows:

The RINJ Foundation Claims the right for any of its members capable (that includes its security contractor, TheReaperTeam), to arrest and detain for transport to the Hague any ISIS person who is observed:

1) in a contiguous set of actions of crime or flight to the moment or from the moment of being observed doing an act in contravention to the Rome Statute; and

2) who in so doing also simultaneously claims to be or showing that they are, by uniform, flag bearing, symbol or outright statement, members of the alleged war-criminal group known as “The Islamic State”.

RINJ Proposal for “Arrest and Prosecution of Islamic State Members”, a global Protocol.